You are here: Home > Why I love internet marketing but not Kool cigarettes

Why I love internet marketing but not Kool cigarettes 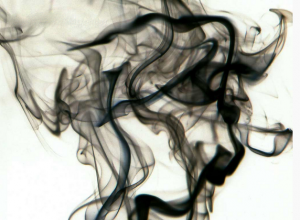 Several years ago, a company I was with produced a batch of TV commercials for Kool cigarettes. The commercials ran during a Kool Jazz Festival in South America.

From an art-making point of view, it was a hell of a lot of fun to create an animated world in which the musicians’s cool rubbed off on the cigarettes.

We used lots of soothing blues and greens and smoke images that metamorphosed from muscians’s bodies into their instruments and then into graphics in that bewitching way that makes swirling cigarette smoke so fascinating to watch.

Then, while viewers were transfixed, we’d metamorphose the smoke images into logos for Kool Cigarettes ever so subtly and cleverly.

Those commercials were almost as satisfying to watch as it is to suck on a Kool and feel the nicotine slake your craving. 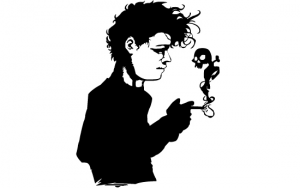 I was responsible for managing the finances of that TV commercial production company. Every two weeks the 50 or so animation artists and technicians who worked for us made mortgage payments and bought food for their children with the salaries that we paid them.

I was thrilled to get those big checks from the tobacco company’s advertising agency. Made every other Friday a lot happier for the couple months it took us to make the cigarette commercials.

The commercials were a big hit with the advertising agency and their tobacco company client.

But there’s a gigantic down side to having made those commercials: I’ve wondered ever since how many adolescent Brazilians – image conscious and pathetically vulnerable to manipulation by advertising – have gotten lung cancer or emphysema due to my efforts to convince them to smoke.

When we made those Kool cigarette commercials, TV advertising was the most powerful advertising medium in the history of the world. It had then, and still has, the power to brainwash people into thinking they’re doing something cool by destroying their health. 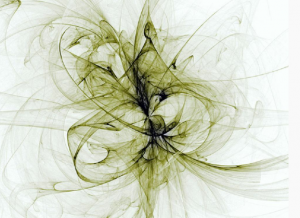 Because we needed millions of viewers to justify the cost, we couldn’t afford to take the risk of being authentic when we were devising TV commercials. Every message had to be crafted to appeal to the largest possible number of people – and to offend the fewest.

So, to raise enough capital to satisfy our addiction to making cool art, we pretended to ourselves that making cigarette commercials was an honorable enterprise.

The cost of making and distributing compelling TV commercials is still out of reach for most small businesses.

Fortunately, though, as powerful as TV advertising still is, its days as the only medium that can carry messages on video to an audience worth having are over.

Advances in video technology let small businesses and people of normal means make compelling video to deliver any kind of message they want – including authentic ones.

And that’s not even the best part. 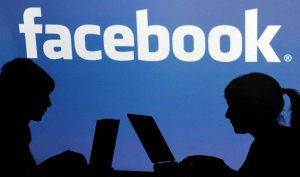 The best part is that distributing video on the internet actually gives you the power to sort through the millions of people that MIGHT like what you have to offer to find the thousands that DO like what you offer.

All of a sudden, you can risk revealing your authentic self because you can probably find an audience who’ll be interested in what you actually are.

As I’ve discovered by being open about my political beliefs on Facebook, when you use internet tools to express yourself authentically, you find a lot of people who DON’T like your message also. That’s often not so much fun.

But it’s a small enough price to pay for finding the many kindred spirits that you never knew you had. And having your views challenged by people you like and respect often gives you an opportunity to deepen your relationship with them. Sometimes you can even make new relationships with people who, at least at first, DON’T like and respect you and vice versa.

But the very best thing about being real about how you feel, and saying it out loud, is that it feels good.

Of course, your level of skill with the medium determines how effective your video message will be.

Now that you don’t have to spend giant bucks on the technical execution part of making compelling video – and more giant bucks buying air time from TV networks to distribute it – you can spend your money on talented people to conceive and execute your message.